Business growth is a journey that begins with a dream and ends with results!

Competence, creativity, customisation: these are the three Cs that guide our team’s work as we are dynamic and always working to provide you with the best service possible.

Find out how we work 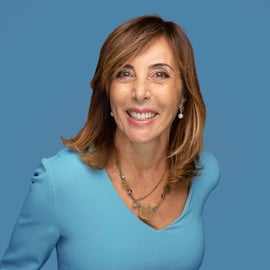 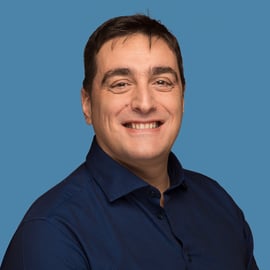 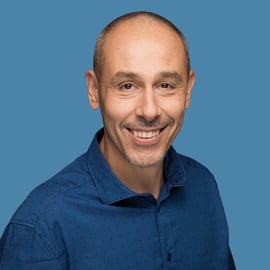 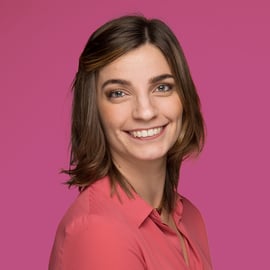 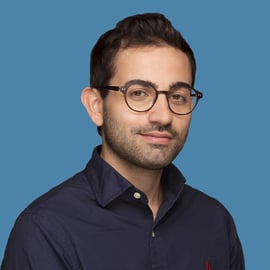 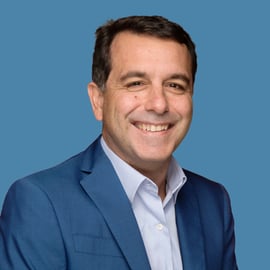 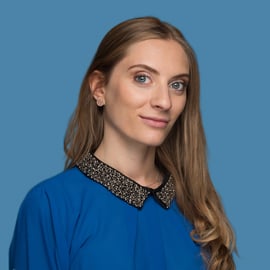 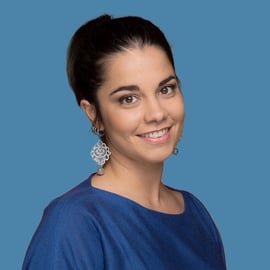 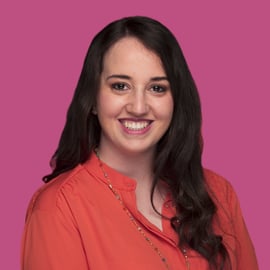 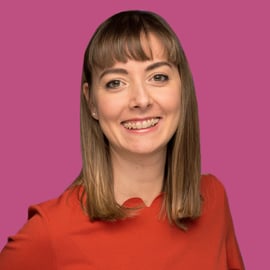 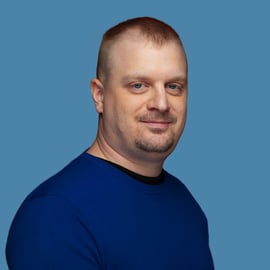 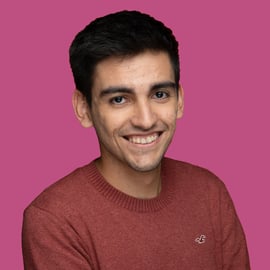 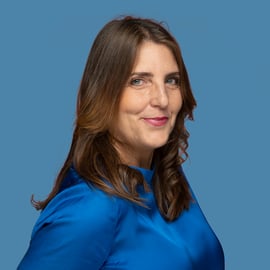 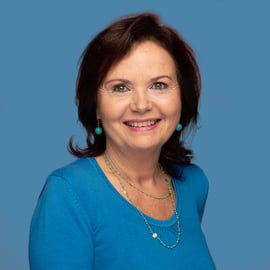 Delmonte was founded in 2001 and, since then, has worked tirelessly to support companies who are creating large-scale communication and marketing projects, following the evolution of the market and technology. We actually consider ourselves to be proof of the opportunities that digital transformation has offered as we have completely revolutionised our company! After working mainly as a media centre for fifteen years, we decided to change and explore a new market in 2016.

Only four months after venturing into the Inbound marketing world, we became a HubSpot Gold Agency Partner and on February 15th, 2018, after just over a year of work, our agency upgraded to a Platinum Agency Partner.

In 2017, we won the ‘L'Italia che comunica le proprie Agenzie’ award promoted by UNICOM. At the beginning of 2018, our CEO Luciano Tolomei was appointed the tutor of inbound marketing by the Permanent Observatory in charge of Communication, and then he became the leader of the HubSpot User Group in Milan.

Today, thanks to the use of inbound communication, we log more than 18,000 unique meetings on our site and generate 150 qualified leads a month.

We decided to dedicate ourselves completely to Inbound marketing and became a HubSpot partner.

Then, we became Platinum Agency Partners and managers of the HubSpot User Group! 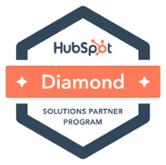 We are associated with